Education and health is our core of concern. White paper is not only depicted the real time situation but also suggested the future course of action.

The process of filling 26454 posts started in the first year

Regularization of services of 36000 employees working on contract basis

Hectic deliberations also held with every section of the society before finalising the budget. He also called a Janta Budget. 20384 suggestions received on portal. 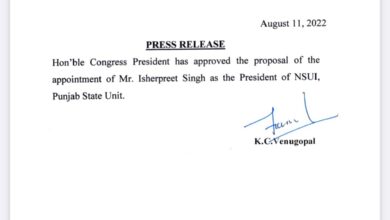 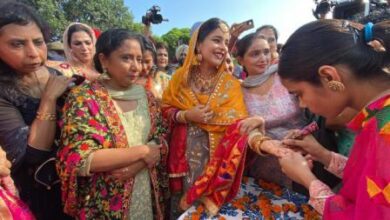