Terming the media as fourth pillar of the democracy, Information and Public Relations Minister Mr. Aman Arora, on Thursday, directed the department officials to build a strong relations with media and look forward with positive attitude to ensure maximum coverage of citizens centric flagship schemes to reach the remotest corner of the state. 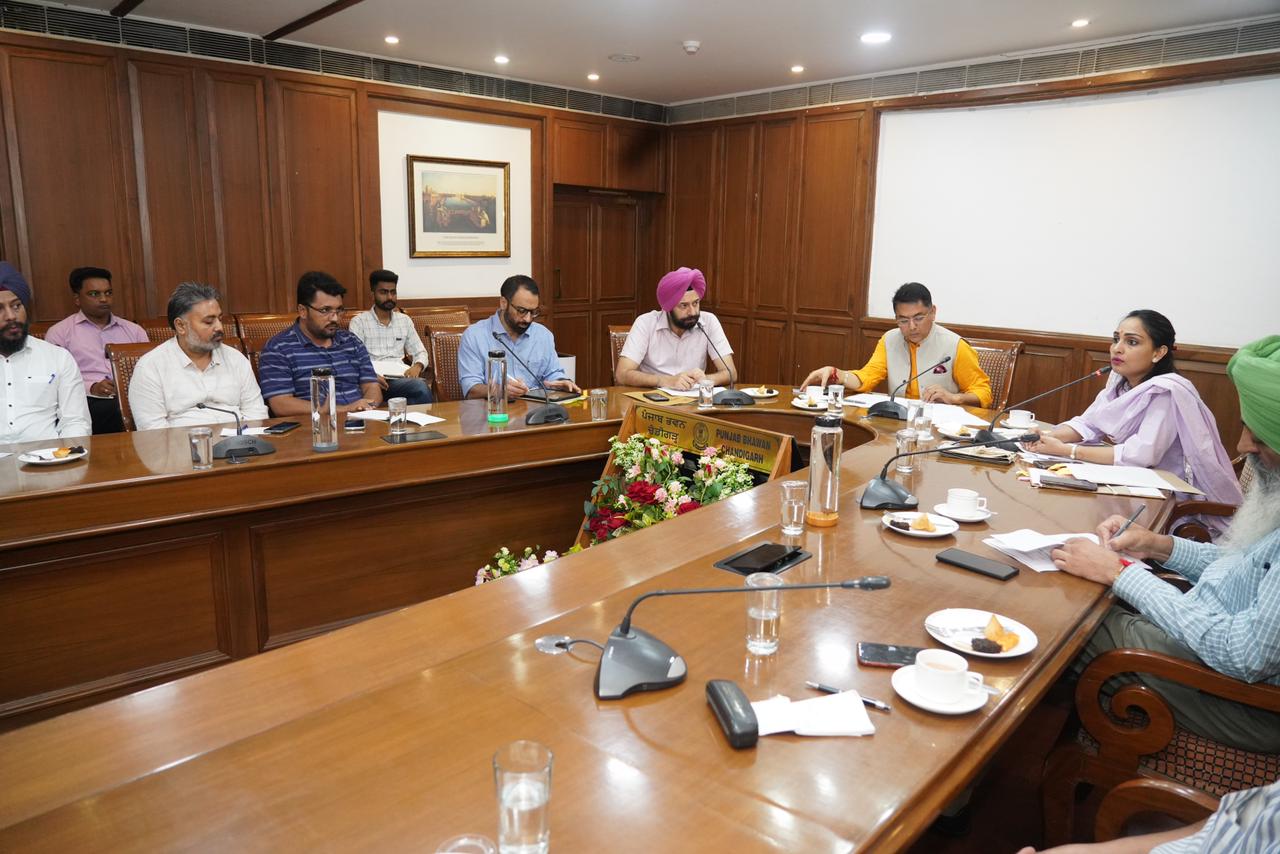 “Since the Public Relations Department acts as a bridge between the public and government, our aim should be to make connect with maximum people at the grassroot level through various media platforms,” he said.

Asking to tap the immense potential of social media for dissemination of information, Mr. Aman Arora said that the PR department should also keep the information about all the public welfare and flagship schemes handy to make the people aware about the new initiatives and efforts being made by the state government.

Secretary Information and Public Relations Mr. Gurkirat Kirpal Singh apprised the minister about the progess of the department while assuring that concerted efforts are being made to disseminate information about the government announcements, orders and the welfare schemes.

23 panchayats to get Rs 1 lakh each reward for proper maintenance of solid and liquid waste: Minister Jimpa