The Governor Rajendra Vishwanath Arlekar called upon the teachers to study the National Education Policy and cooperate in implementing it in letter and spirit.

The Governor was addressing after releasing a NAAC report of State Level Analysis of Accredited Higher Education Institutions here today.

The Governor said that in his view National Education Policy was helpful in decolonizing our education sector.  He added that merely by making an announcement, the policy would not be implemented successfully, but concerted efforts should be made for it.  He also appealed to the higher officials associated with the administration to work in this direction also.

The Governor said that Himachal Pradesh has about 87 percent literacy and the State Government was making serious efforts in the education sector. He stressed on the need to energize the youth at university level.  He said that teachers need to work in this direction.  He said that education should be according to the needs of society.  He also emphasised that students should be encouraged to read books even outside the scope of textbooks.  He said that the core issue in the field of education was the spirit of the teacher.

On the occasion, Manish Garg, Principal Secretary, Education, welcomed the Governor and briefed about the NAAC report. He added that Himachal was the fifth State in the country where the State-wise NAAC report was being released. He said that the report mentioned the performance based grading besides it also indicates that where do we stand in performance. He said that all colleges should participate in the NAAC ranking so that we know the parameters of the committee and update itself for future performances.

Shyam Singh Inda, Assistant Director, NAAC said that this report was based on the quality education in higher education in the state and indicated the quality standard in the initial stage. He also detailed about higher performance metrics and advised to focus on the research part in higher Institutions. 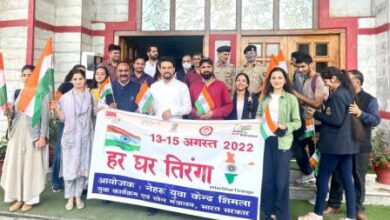 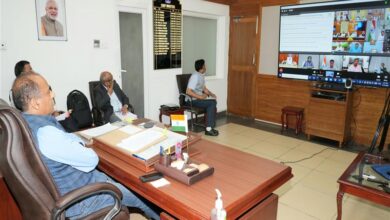 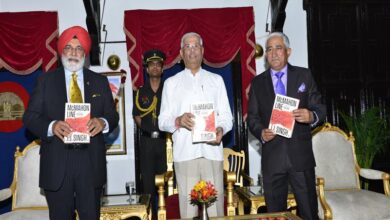 Governor releases book The McMAHON LINE: A CENTURY OF DISCORD 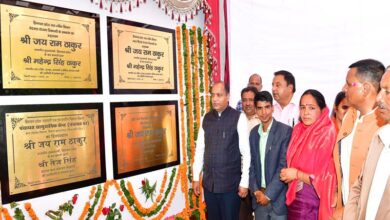