“Ease of Doing Business in Punjab”, this is the sector in which the State has emerged as a role model worth emulating for the other States. The State has set an example of time-bound approvals for industrial projects and offers a pro-industry culture of innovation and technology-driven enterprise. Not only this, the top-notch infrastructure and excellent connectivity add to the strength of the State. And it’s so easy to start your business in Punjab with the help of Invest Punjab – a one-stop office for all approvals and clearances”.

Mr Kamal Kishor Yadav, IAS, the CEO of Invest Punjab while inviting the industry and investors to the state highlighted that the state government is focusing on strengthening businesses and improving government transparency.

“Recognizing that trust is the foundation on which legitimacy of public institutions is built and on which success of public policy depends, Punjab is steadily working towards enhancing co-operation between industry and public institutions, the result of which is clear in our reforms. We offer completely online and transparent system to the industry for granting clearances and incentives.”

Invest Punjab (Punjab Bureau of Investment Promotion) is one of its kind with its model of “Unified Regulator”. As many as 23 officers from different state departments work under the Bureau. This unique model has been recognized as a “Top Performer” by Government of India amongst 20 State Investment Promotion Agencies with a score of 100% across all 8 pillars.

The model of Invest Punjab is also being expanded at the district level where District Bureau of Industry & Investment Promotion (DBIIP) are being established. The state has also enacted the Punjab Right to Business Act 2020. Under the act, any MSME can set up business in the State on the basis of self – certification that is valid for a period of 3.5 years. The provision of Deemed clearance has been enacted under the PBIP (Amendment) Act 2021, wherein online automatic clearances will be issued on the expiry of stipulated time period, based on self-certification by industry unit. In addition, to the protocol for deemed clearances, a system of ‘Auto Renewals’ of clearances has also been introduced based on self -certification, said the CEO. 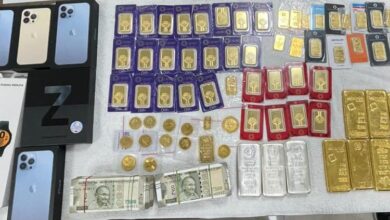 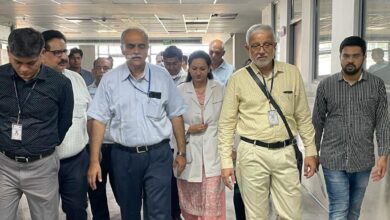