Old-age homes to come up in 10 districts, construction in Mansa and Barnala at last stage: Cabinet Minister

Punjab Social Security, Women and Child Development Minister Dr Baljit Kaur on Friday advocated the need of teaching the children to have respect for the elders, in the schools.

Dr Baljit Kaur, who was presiding over state-level function to celebrate International Elderly Day at Guru Nanak Bhawan, said that awareness must be created among school students on how to honour and respect the elders in the families besides parents must also impart social and family values to them so that they could spend quality time with the elders in families which was now invisible. She said that loneliness was considered a silent killer of the elderly and this must be eliminated promptly by bridging the gap between young and elderly people. She said that elders had the treasure of experiences and if the children will live with them, they will be able to have knowledge of culture, good qualities and habits and other social issues. 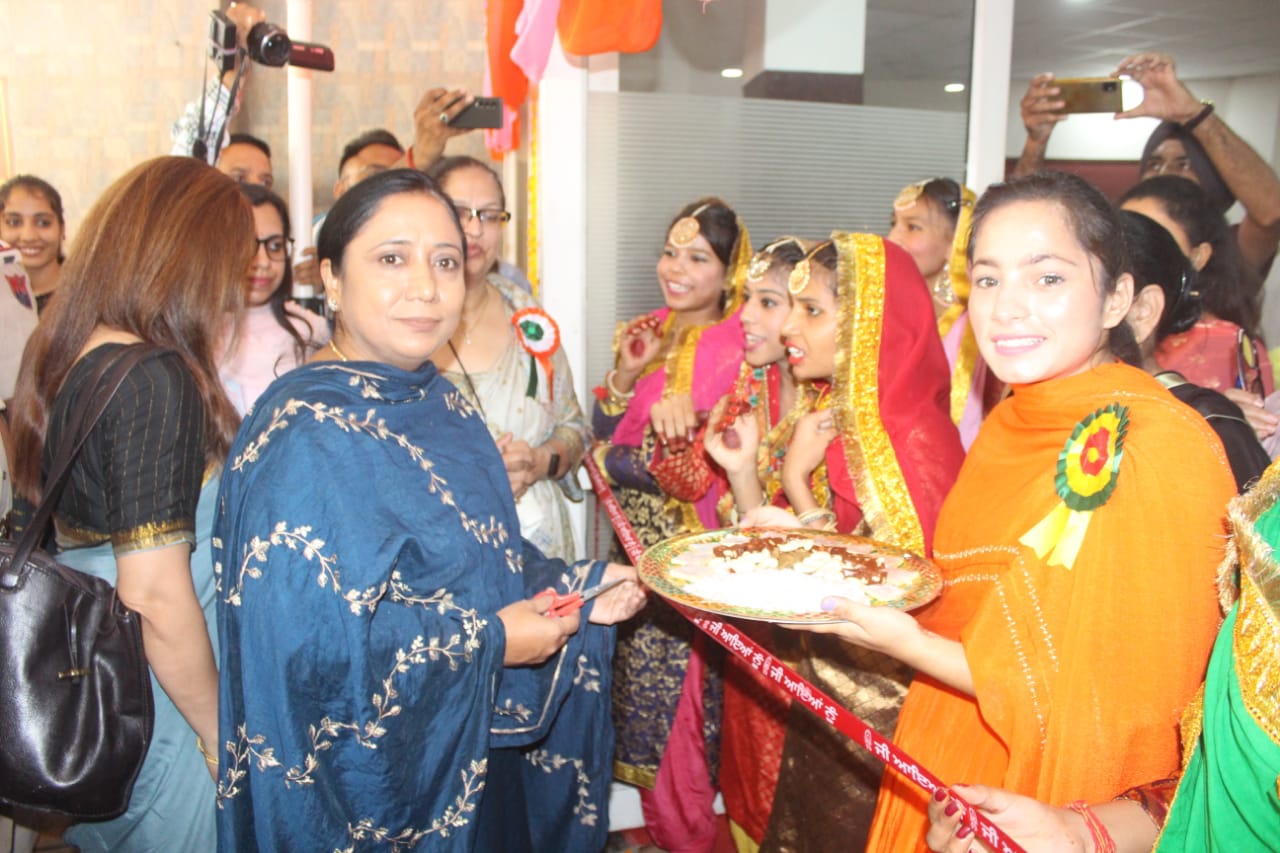 The Minister said that the Bhagwant Mann-led Punjab government had been taking every possible step for the welfare of elderly and added the concept of ‘Pind di Satth’ will be replicated in the urban areas also so that elderly people can gather there and hold discussions daily to overcome ‘isolation’.

Kaur said that Mansa and Barnala districts will have new old-age homes as soon as the construction work has already been started. Besides, 10 districts will also get new buildings for old-age homes in the state for which the budget has also been approved. She said that the government was committed to provide a better life of elderly people in the state and added the old-age pension system has been completely made effective and transparent.

Meanwhile Director Madhavi Kataria said that to address the grievances of the elderly at a faster pace, the government had launched a toll-free helpline number 14567 for them and ensured quick services and facilities to the elderly by serving them through the helpline. She also urged them to avail maximum benefit of the helpline whenever they face any difficulty in life.

Earlier upon her arrival in Ludhiana for the first time, the Cabinet Minister was also accorded guard of honour by the Commissionerate Police.