Prime Minister’s clarion call for Aatmanirbhar Bharat has led to the country moving swiftly towards attainment of self-reliance across multiple sectors, through support of various new initiatives of the government. One such key sector is pharmaceuticals, and in order to bring in Aatmanirbharta in this sector, Prime Minister will lay the foundation stone of Bulk Drug Park at Haroli in Una district, which will be built at a cost of over Rs 1900 crore. The Park will help reduce dependence on API imports. It is expected to attract investment of around Rs. 10,000 crores and provide employment to more than 20,000 people. It will also give a fillip to economic activities in the region.

Prime Minister will dedicate the Indian Institute of Information Technology (IIIT) Una to the nation. Its foundation stone was laid by the Prime Minister in 2017. Currently more than 530 students are pursuing study in this Institute.

Prime Minister will also flag off the inaugural run of the new Vande Bharat Express. Running from Amb Andaura to New Delhi, it will be the fourth Vande Bharat train to be introduced in the country and is an advanced version compared to the earlier ones, being much lighter and capable of reaching higher speed in shorter duration. It accelerates to 100 Km/h in just 52 seconds. The introduction of the train will help boost tourism in the region and provide a comfortable and faster mode of travel.

Prime Minister will lay the foundation stone of two hydropower projects – the 48 MW Chanju-III Hydro-electric Project and the 30 MW Deothal Chanju Hydro-electric Project. Both these projects will generate over 270 million units of electricity annually and Himachal Pradesh is expected to get annual revenue of around Rs. 110 crore from these projects. 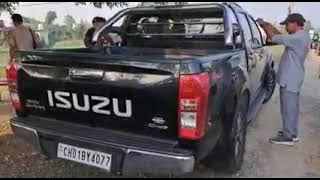 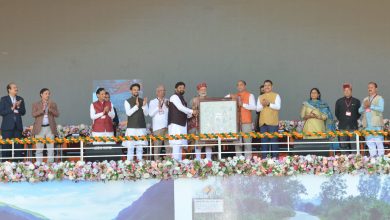 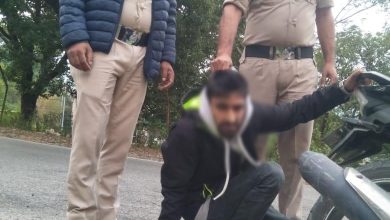 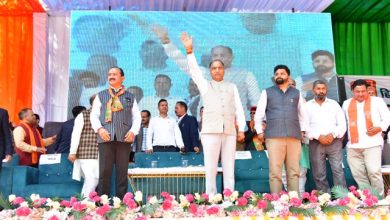