At Mehatpur, the entry gate of the Una district thousands of people welcomed him. The people gathered at different places also distributed sweets. He was welcomed by the local people at about 50 places in Haroli Assembly Constituency including Dehlan, Bahdala, Una, and Ghaluwal, the entrance of Haroli Vidhansabha. 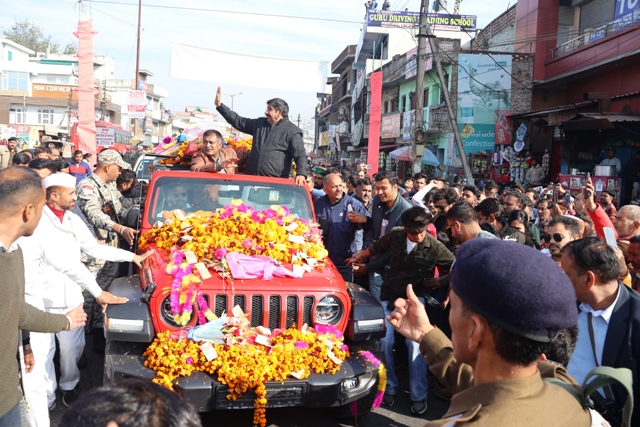 On the occasion, the Deputy Chief Minister said that all-round development of the state was the topmost priority of the State government. He expressed his gratitude to the people of Una district and especially Haroli Assembly Constituency for their full hearted support in the assembly elections. 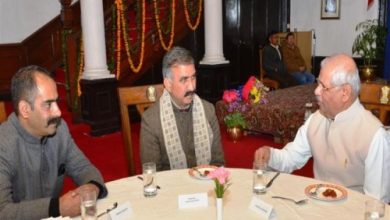 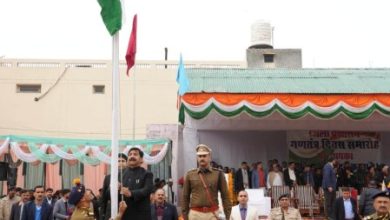 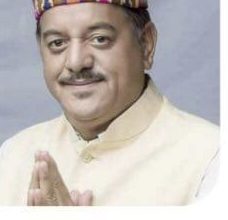 CM Sukhu attached with him CPS Sunder Singh Thakur for MPP & Power, Tourism and Forests Depts and with Deputy CM for Transport Dept 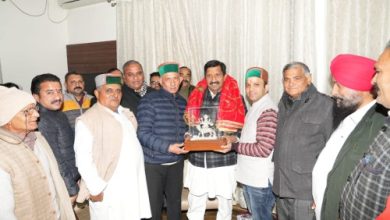