Sidhika Sharma’s extensive social media presence and captivating personality has made her the talk of the town for a while. Sidhika has made a name for herself in the industry thanks to her stellar performances and glamorous appearances. And now, the actress makes heads turn with her new music video, ‘Naina Ri Patang’.

Naina Ri Patang is sung by Prateek Gandhi featuring Sidhika Sharma and Ashish Drall is a 90s love story with a modern twist. The story starts with Ashish being completely mesmerized by seeing Sidhika fly a kite. As always, Sidhika looks beautiful and captivates every scene. Seeing this adorable pair together will make your heart feel warm and fuzzy. 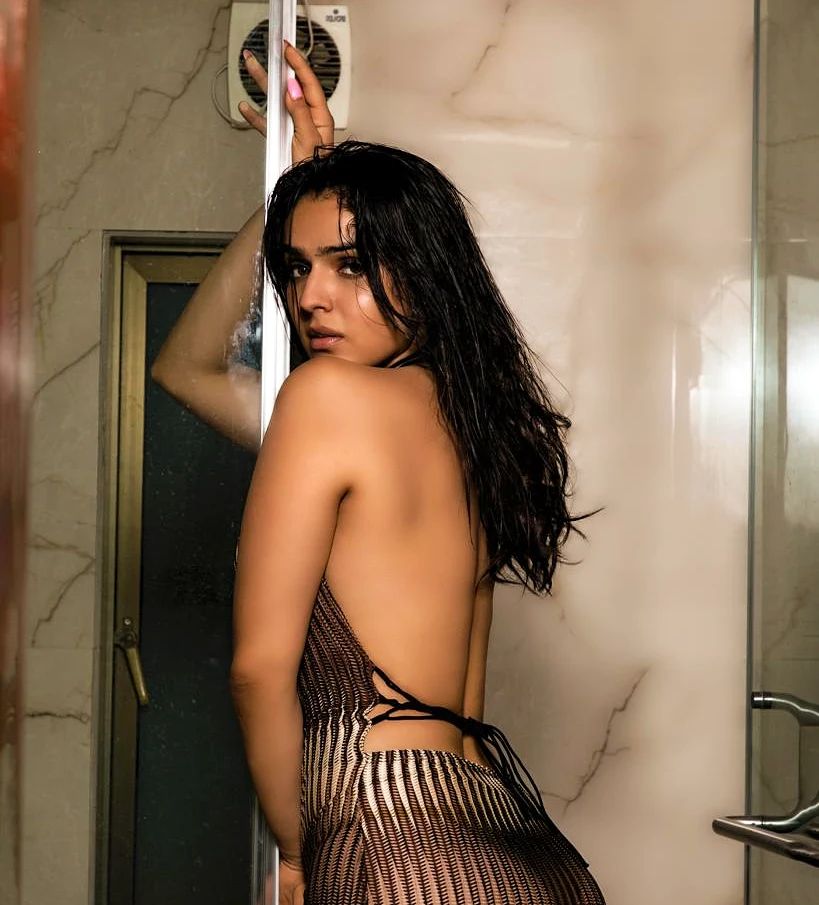 Talking about her music video, the actress says, “This is like a pre-birthday treat to all my fans. It was super fun to do this music video. When this song came my way, I instantly loved the track, and wanted to be a part of it. The track has a great vibe and I had a great time working with this amazingly talented artists like Prateek Gandhi and Ashish Drall who make the song what it is. “

Talking about Sidhika, in particular, she has once again impressed fans with her performance, and drop-dead gorgeous looks.

On the work front, Sidhika Sharma was seen in ‘Sau Sau Wari Khat Likhe’ alongside Omkar Kapoor. She was also seen in a music video with Kaushal Tandon in Yaad Jab Aati Hai. Apart from that Sidhika Sharma did numerous songs like Manazoor Bewafaiyan, Chan Nalon Sohna with Gippy Garewal, and many more. She will also soon be seen on screen in Bollywood, which she will disclose soon. There are many more projects in the pipeline for this actor, which will be announced soon. 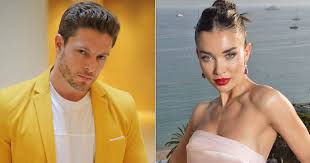 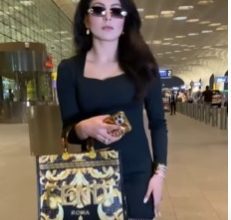 *What!!! Urvashi Rautela’s airport look along with a Fendi Sunshine Tote Bag worth 5 lakhs* 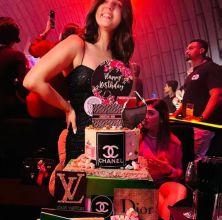 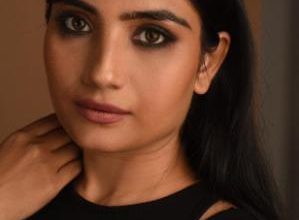