New Delhi: Alleging empanelment of laboratories in violation of the norms, the association of officers at National Buildings Construction Corporation (India) has written to the secretary of ministry of housing and urban affairs (MoHUA) seeking independent inquiry

In a letter to secretary MoHUA on January 4, the president of NBCC (I) Officers Welfare Association, Sanjay Bhasin alleged corruption in the empanelment process and demanded inquiry by independent or ministerial level.

“Being the President of NBCC Officers’ Welfare Association, I hereby request for your kind attention in one of the major corruption activity happened during the recent past in which the NBCC has empanelled private laboratories for construction material testing in the Delhi/NCR vide their Circular dated 02/03/2022. The selection criteria did not define and the management selected a few private labs which are neither well equipped nor have a good reputation as this drive has been placed just to favour one laboratory” reads the letter.

Bhasin further alleged that as per the provisions made in the General Conditions of Contract (GCC) of the tenders, the contractor needs to get all the tests done from NABL accredited labs which is already being performed at all the projects. The said circular has debarred the other laboratories which are NABL accredited which shows the favouritism to the selected parties, he said in the letter and added that this kind of empanelment is purely illegal the contractors are being forced to get the test done form these selected labs.

“To avoid any malpractice, an Independent/Ministerial Inquiry in the matter is requested please as said empanelment is violating the CVC guidelines” demanded Bhasin on behalf of officers association. 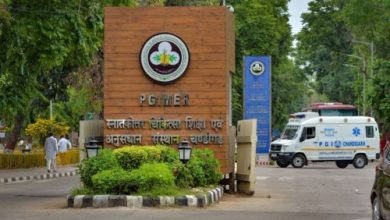 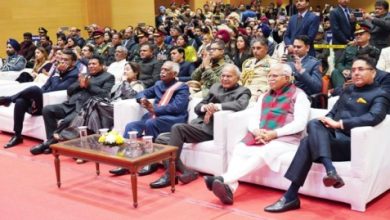 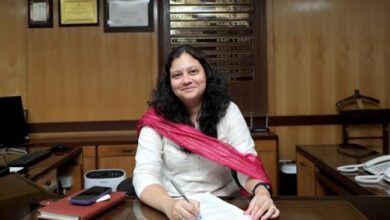 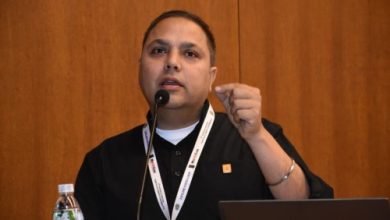