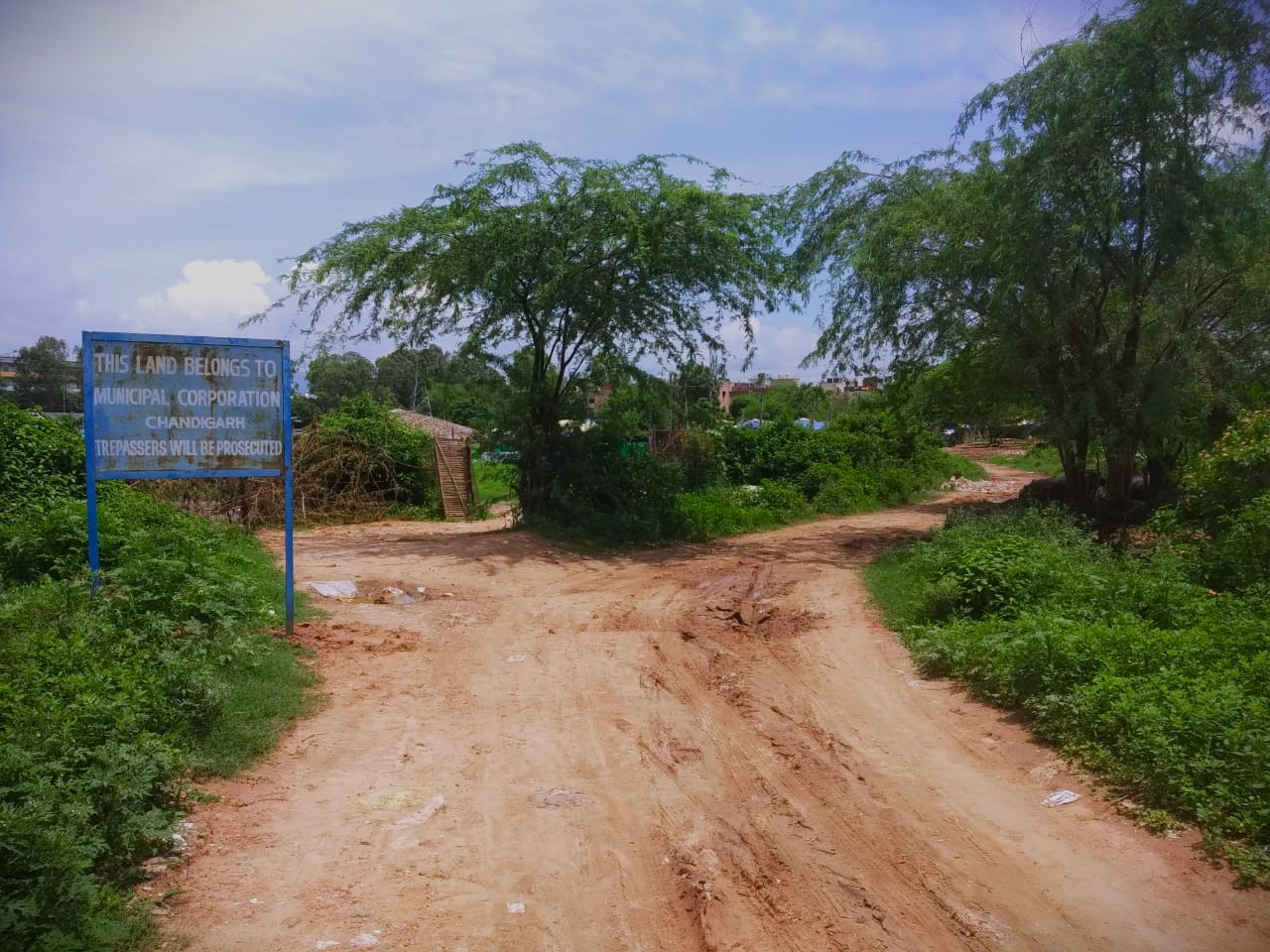 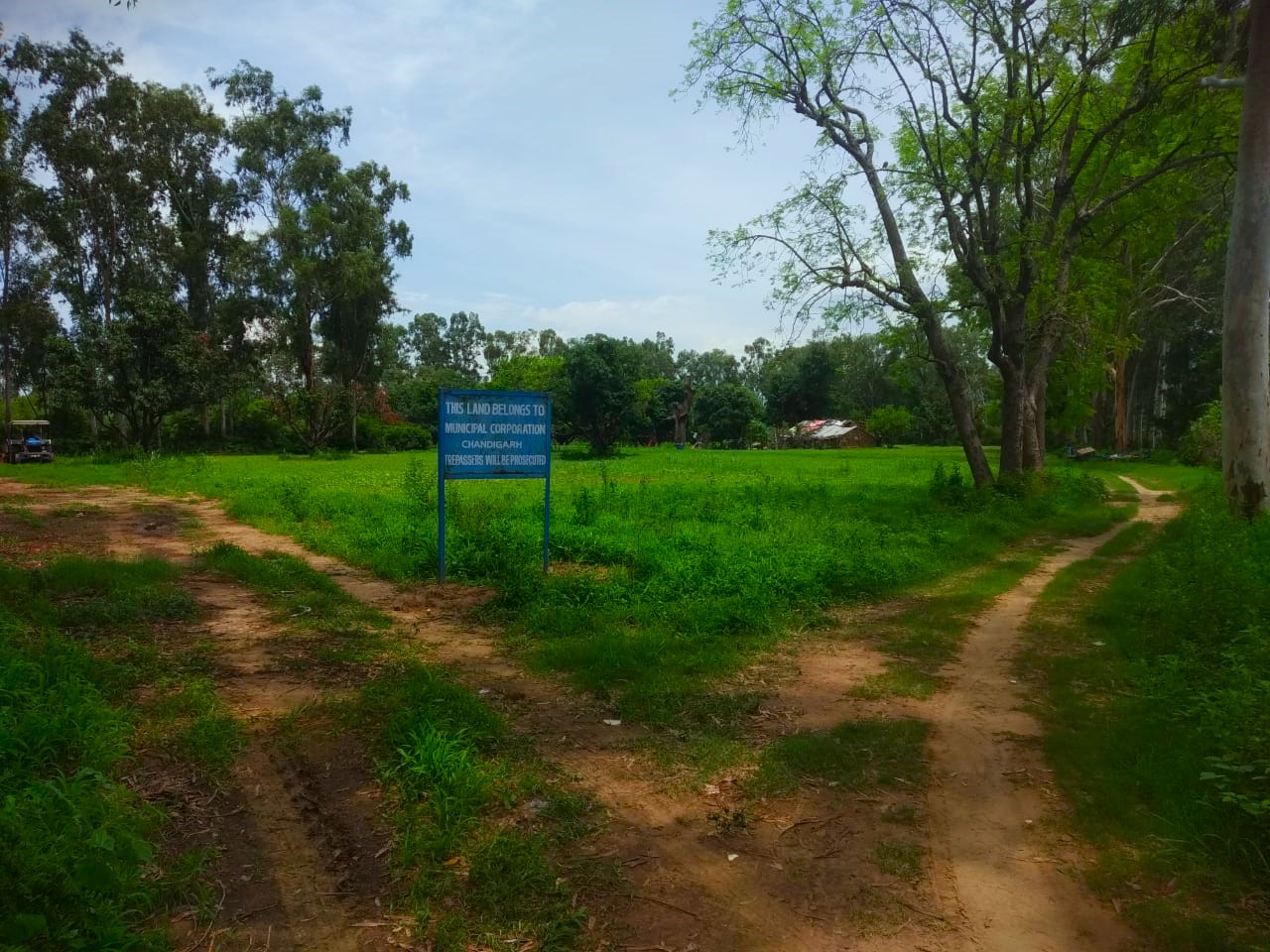 The Commissioner directed all the concerned executive engineers of B&R division and concerned officers of revenue records to resume possession of lands in all the villages transferred to MCC and get them fenced to avoid any kind of encroachments. After resumption of the land, the MCC authorities installed board in this land.

This precious land was encroached for several years . The Commissioner directed the concerned engineers to get the fencing erected so that no one can use this land again for any purpose or encroach upon it.

The Commissioner further directed the concerned officers to review the proposals for developing residential area and college in these pockets during next week.

She also directed officers to explore possibilities for further use of these precious resumed lands in the villages falling under the jurisdiction of MCC with proper proposals. 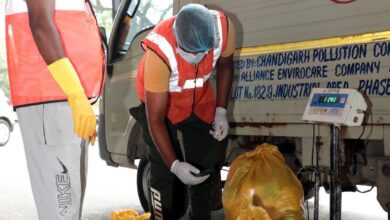 MCC make scientific disposal of sanitary waste a reality and achieves another milestone in the journey of waste processing. 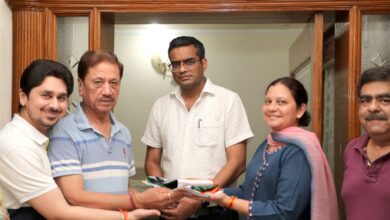 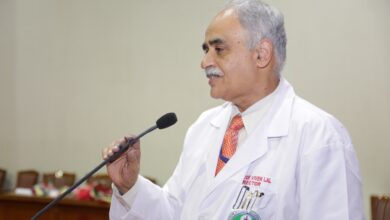