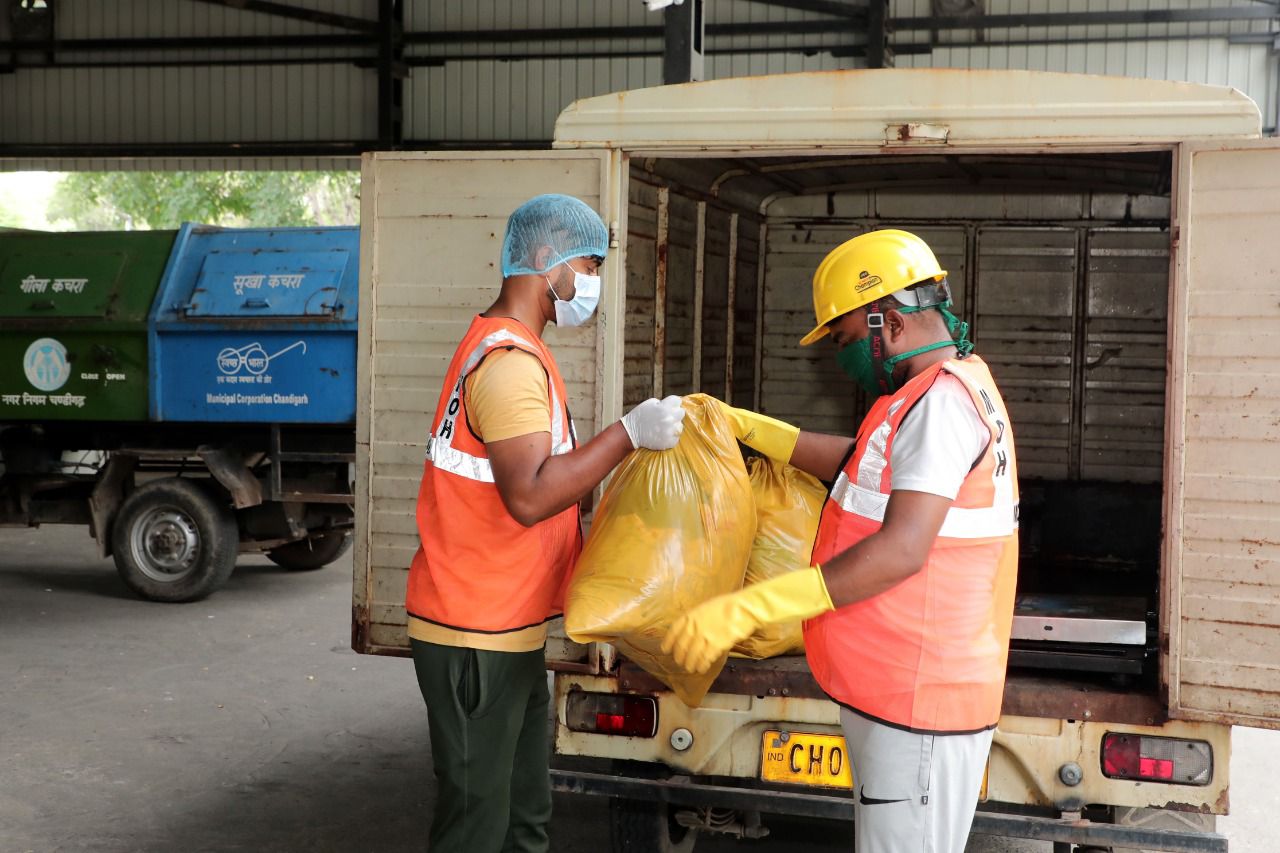 While sharing information about this big achievement, Ms. Anindita Mitra, IAS, Commissioner, Municipal Corporation Chandigarh said that it was a big challenge before the MCC as to what to do with menstrual waste, which is a prominent source of microbial contamination.

She said that though MCC had started collection of sanitary waste from the residents 6 months back, its scientific disposal posed a major challenge. Now, MCC has entered into an agreement with the authorised process of biomedical waste, which has all facilities of incineration of sanitary waste.

She further said that even though citizens wrap the sanitary napkins in a newspaper and throw it in a dustbin, it leads to a prolific growth of microorganisms in absence of an immediate collection system. This becomes a threat to human health and to avoid this, the MCC has provided special dustbins which are covered with anti-microbial linings to the dealing staff of the sanitary waste at the MRF stations.

The Commissioner said that the firm will collect approximately 500 kg sanitary bio-medical waste every day, from the three designated collection points which are the Material Recovery Facilities.

The Commissioner said that the MCC has made waste segregation at source compulsory in the city and accordingly, residents have been requested to segregate wet, dry, domestic hazardous and sanitary waste and the same are being collected separately through waste collection vehicles of MCC on daily basis which are further disposed off scientifically.

She further said that the MCC will take strict action against those who do not practice waste segregation at its source. The MCC has already conducted several rounds of awareness drives on the implementation of waste segregation system and insisting residents in the city segregate waste at its source for several years. MCC has issued more than 400 challans in the past week for non segregation of garbage at source 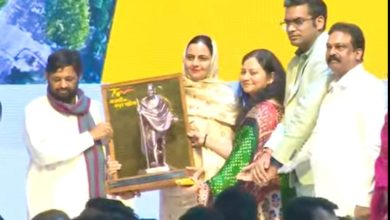 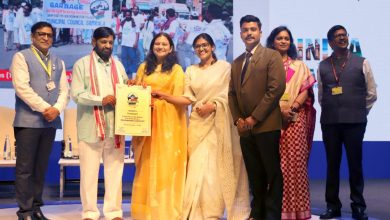 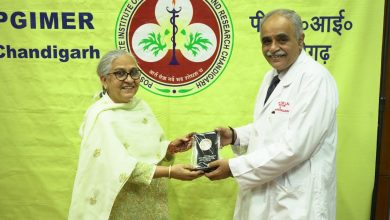 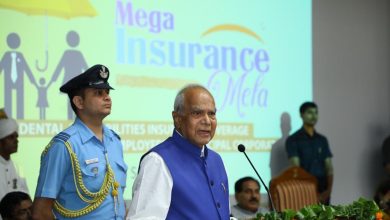