Major step towards well being of Safai Mitras

While sharing this positive development, Ms. Anindita Mitra, IAS, Commissioner, MCC said that training has been imparted to the concerned staff to operate the power rodding machines and the cleaning of clogged sewers has been started. She said that the machines are used to draw out silt and keep manholes free of blockages. During every rainy season, the city receives a deluge of complaints of clogged drains from residents, she added. The underground drainage of Chandigarh was built years ago and unchecked dumping of garbage inside drains has severely undermined the city’s capacity to handle heavy rain.

She said that the city’s sewerage lines routinely get clogged during raining season. The city has now power rodding machines to respond to alerts and complaints which will help MCC to tackle such complaints more effectively.

She explained that these machines have the ability to cut through tough clogs, including those caused by roots growing into the pipe. She said that it consists of a relatively short and well constructed rods that are inserted section by section through the rodding machine. As they pass inside the sewer line, they rotate a specialty sewer blade to clear away virtually any blockages. Because there is very little slack in each rod, the torque and force is well above that of a typical drain cleaning machine, she added.

She further said that this machine has also have a large cutting head that can quickly cut roots right at their contact point to the inside of sewer pipes. The machine has a motor that turns the rod as it moves through the pipe. This action can frequently remove an entire root growth in one piece, and in its entirety. This also leads to a long-lasting cleaning, said the Commissioner.

The Commissioner said that by rodding the sewer lines, the MCC can prevent various contaminants including sewer leakages/damages, decrease mold and bacteria growth and growth of tree roots in the sewer pipe lines etc. and avoid environmental pollution. 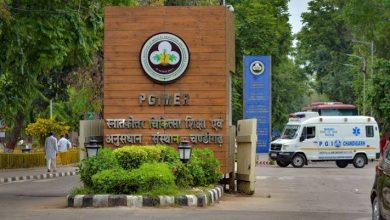 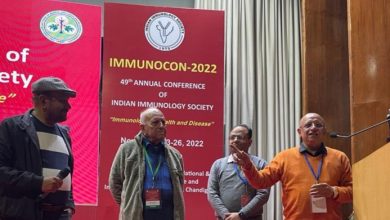 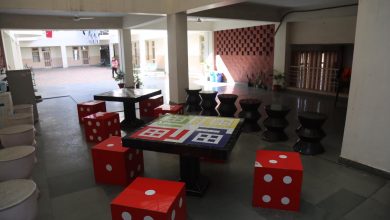 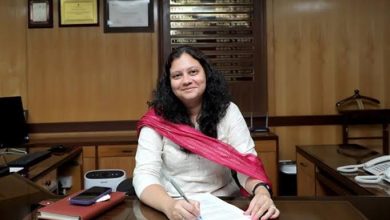